Why Streaming Movies and Television Online Is Fraught With Legal Danger 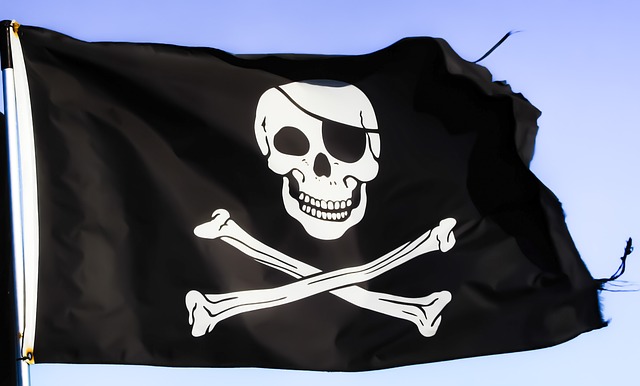 Posted at 15:35h in Draw the line by Katrina Crawford 0 Comments
0 Likes

Having taken into account a number of cases that have been produced in front of a courtroom regarding the streaming of entertainment online, it is worthwhile examining some important issues around this trend.

For users all around the globe, it has become easier to source different forms of entertainment thanks to the Internet. Legal and illegal access of movies and television is widespread and the definition that separates the two is not always easily identifiable.

There are branded applications where the legal streaming of movies and television is perfectly applicable. In some instances they will be 100% free and only require you to sign up as a consumer. Others will require a monthly payment subscription service.

Then there are alternatives like torrent sites and other streaming hubs that have no right to the intellectual property.

This can place the consumer is an awkward position as some consumers are unable to understand which provider is legitimate and which others are violating US and international law.

So what should you consider as an online user when it comes to the legal minefield of streaming entertainment?

What Is The Source?

If you see a branded streaming provider that is well known on cable television or through high profile production companies, then chances are the site is legitimate. It becomes an illegal activity to stream as the consumer if the site in question has not purchase or earned the legal license to engage in that activity. This is the thin line between the two parties from a legal standpoint as the difference may only be a subtle one from the perspective of the web searcher.

What constitutes legal and illegal streaming for movies and television shows will be defined differently depending on whether you are situated in the United States or overseas. The Federal Government has a history of making declarations and setting new privacy laws against international providers, a move that illustrates the inconsistencies between first, second and third world nations. They also happen to have contrasting views on file sharing as it relates to online streaming.

What Are Your Actions?

The major element that is in play when thinking about your legal rights and obligations as a consumer comes down to your actions. Only streaming from a website in isolation makes it difficult to face any form of prosecution, yet it is when individuals upload illegal content onto websites or sell on for profit that serious trouble emerges.