What Are The Advantages Of Family Law Mediation? - Michigan Gazehound Attorney
323
post-template-default,single,single-post,postid-323,single-format-standard,ajax_fade,page_not_loaded,,qode_grid_1300,hide_top_bar_on_mobile_header,qode-theme-ver-14.3,qode-theme-bridge,disabled_footer_top,wpb-js-composer js-comp-ver-5.4.7,vc_responsive

What Are The Advantages Of Family Law Mediation? 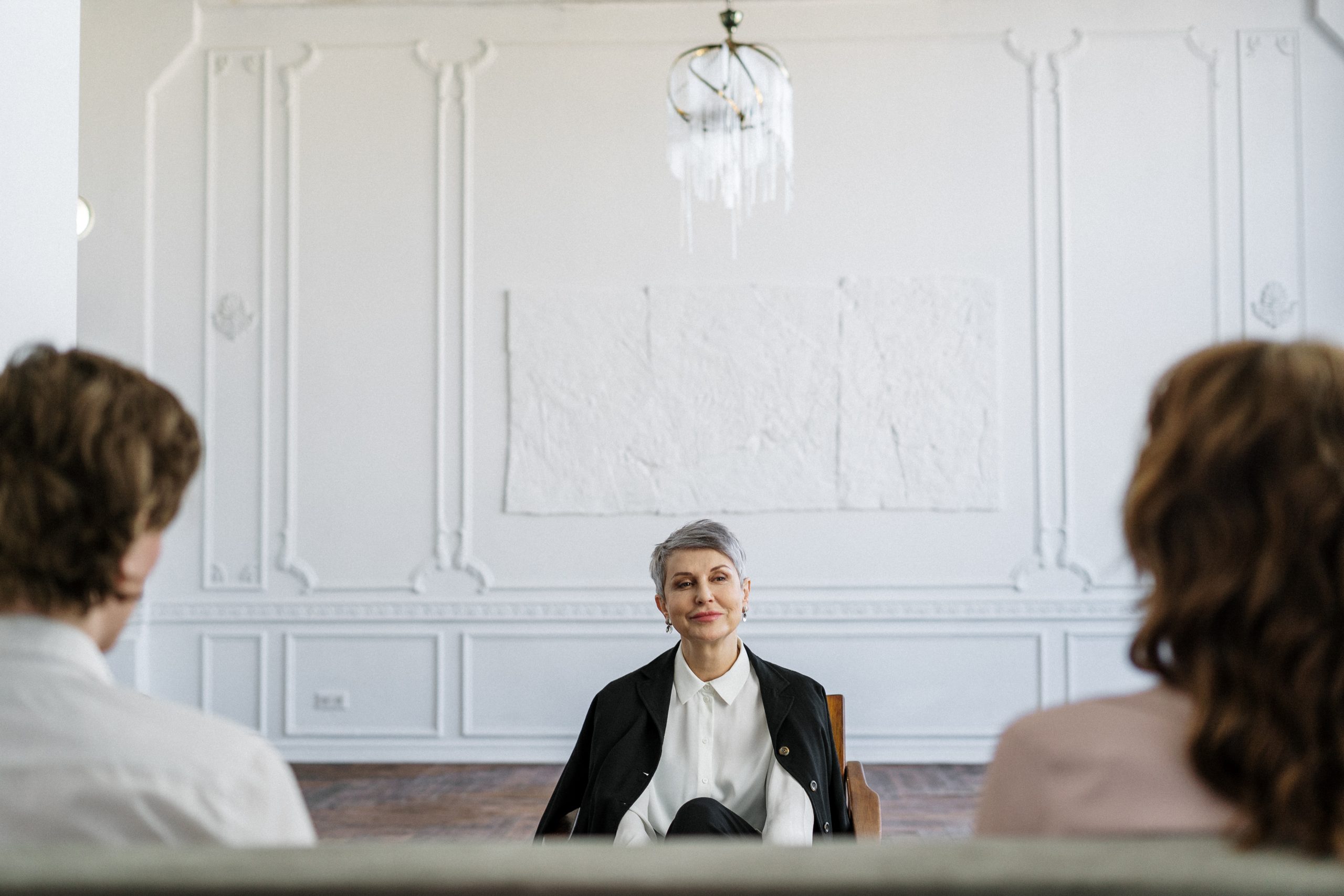 15 Sep What Are The Advantages Of Family Law Mediation?

When a marital relationship comes to a crisis point, divorce is one of the unfortunate but sometimes necessary paths that is chosen. While divorce can mean a new beginning and an end to something that was not working (which is a good thing), there are often many questions that needed to be answered about how property and responsibility for any children are handled.

One of the processes used to deal with this fallout is called family law mediation. This process involves having a licensed mediator help both parties find the best possible compromise at the end of the relationship that allows both to move on with their lives amicably and without future conflict.

The following will examine some of the advantages of using family law mediation.

1.    It’s much cheaper than litigation

The process of family law mediation is recommended and encouraged by the court system due to the simple fact it does not take up valuable time needed for more serious and complex cases. Because the legal system has so many cases waiting to be heard, if a case can be handled outside of the courtroom, everyone benefits from going down that path.

While engaging this process of guided negotiation and problem solving will have a cost, it is much less than the total cost associated with going to court. Nobody wants to deal with the expenditure of a lengthy court battle if it can be avoided.

Everyone knows that going to court and fighting to ‘win’ against someone else is very expensive. It is always cheaper to settle things outside of the courtroom.

2.    It is less stressful than going to court

Going to court is not only expensive, but it is also highly stressful for everyone involved. On the other hand, family law mediation is all about calming things down and approaching the situation without animosity.

While issues that lead to the breakdown of a marriage and divorce can be painful and lead to hatred (such as infidelity), a professionally guided family law mediation process will make sure that these issues do not turn the process into a shouting match. Both parties are encouraged to cooperate in a calm manner so they can get it over with and move on with the rest of their life, without fear of any issues reappearing in the future.

A court battle is a ‘us against them’ affair, where the judge will decide and ultimate winner and loser on each point of contention. This incites an adversarial mindset which, by its very nature, induces stress in all parties involved.

Even if you believe you are going to win the case and are confident in your chances, confronting your ex in a courtroom and ‘fighting’ against them is going to cause you stress. It’s much better to, if possible, meet with them on an even playing field and try to find a quick and equitable solution to your grievances.

3.    The agreements are fairer and last longer

When people meet for family law mediation, they have an overall better experience than if they had a court battle. Instead of having a judge mandate the result, both sides get to control the outcome and walk away with something they both have agreed to in good faith.